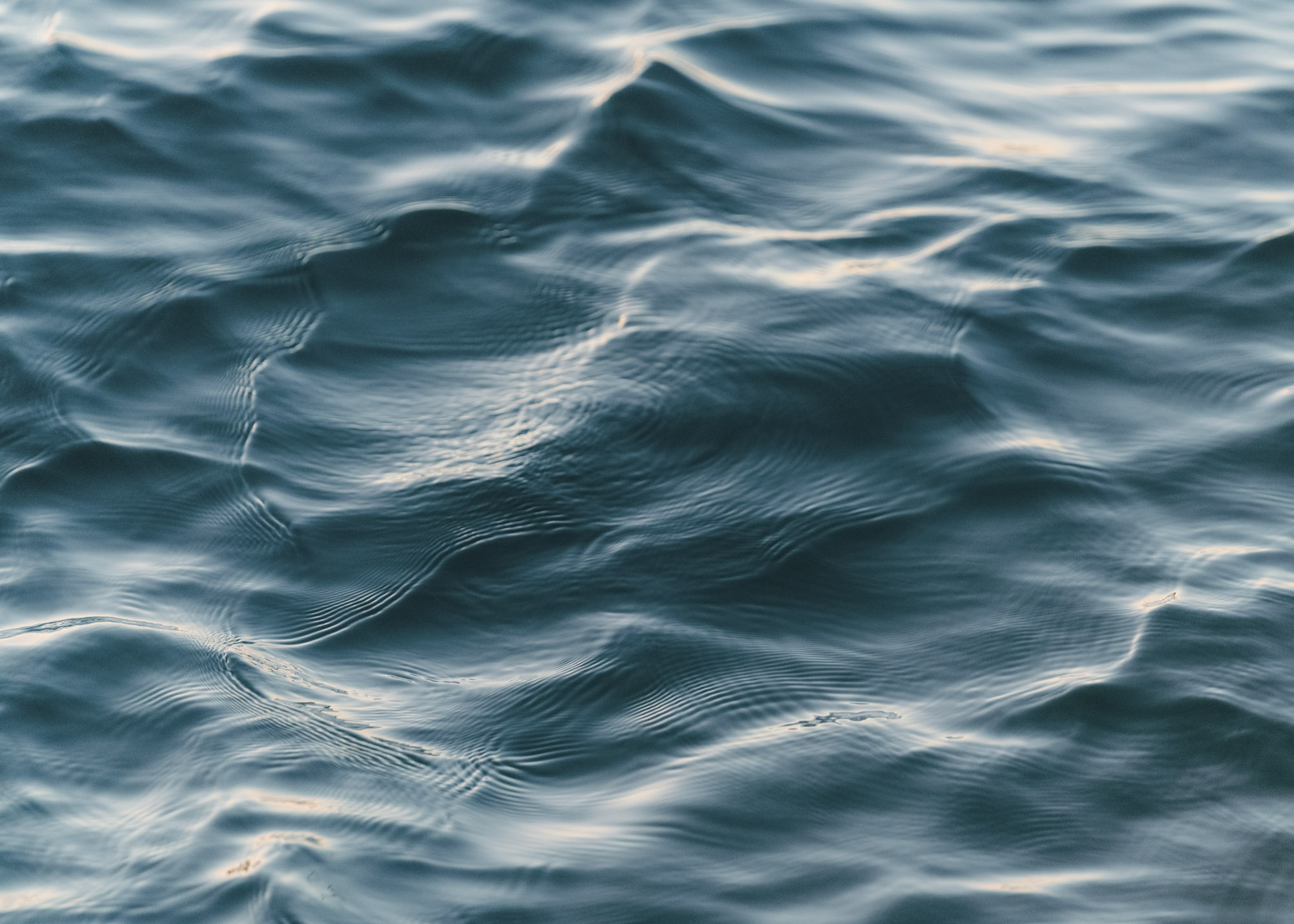 Wednesday afternoon the Danish Energy Agency announced that it will award 197 million DKK to the consortium behind Project Greensand for CCS (carbon capture storage). The carbon storage project will support Denmark’s ambitions to reach a 70 percent CO2 reduction by 2030.

The award is based on a political decision by The Danish Government and a broad majority of political parties in December 2020 to allocate a total of DKK 197 million earmarked for the development and demonstration of CO2 storage in the North Sea.

We are very pleased and thankful for the trust that has been shown to the entire consortium behind Project Greensand. Carbon capture and storage is one of the steps needed to reach the ambitious climate goals in Denmark, and we as a consortium are very proud to be allowed to contribute to that through this project.

The entire consortium has been waiting in the starting block and we are ready to start working on the project so we can help reach the climate ambitions as soon as possible.

About the Greensand Consortium