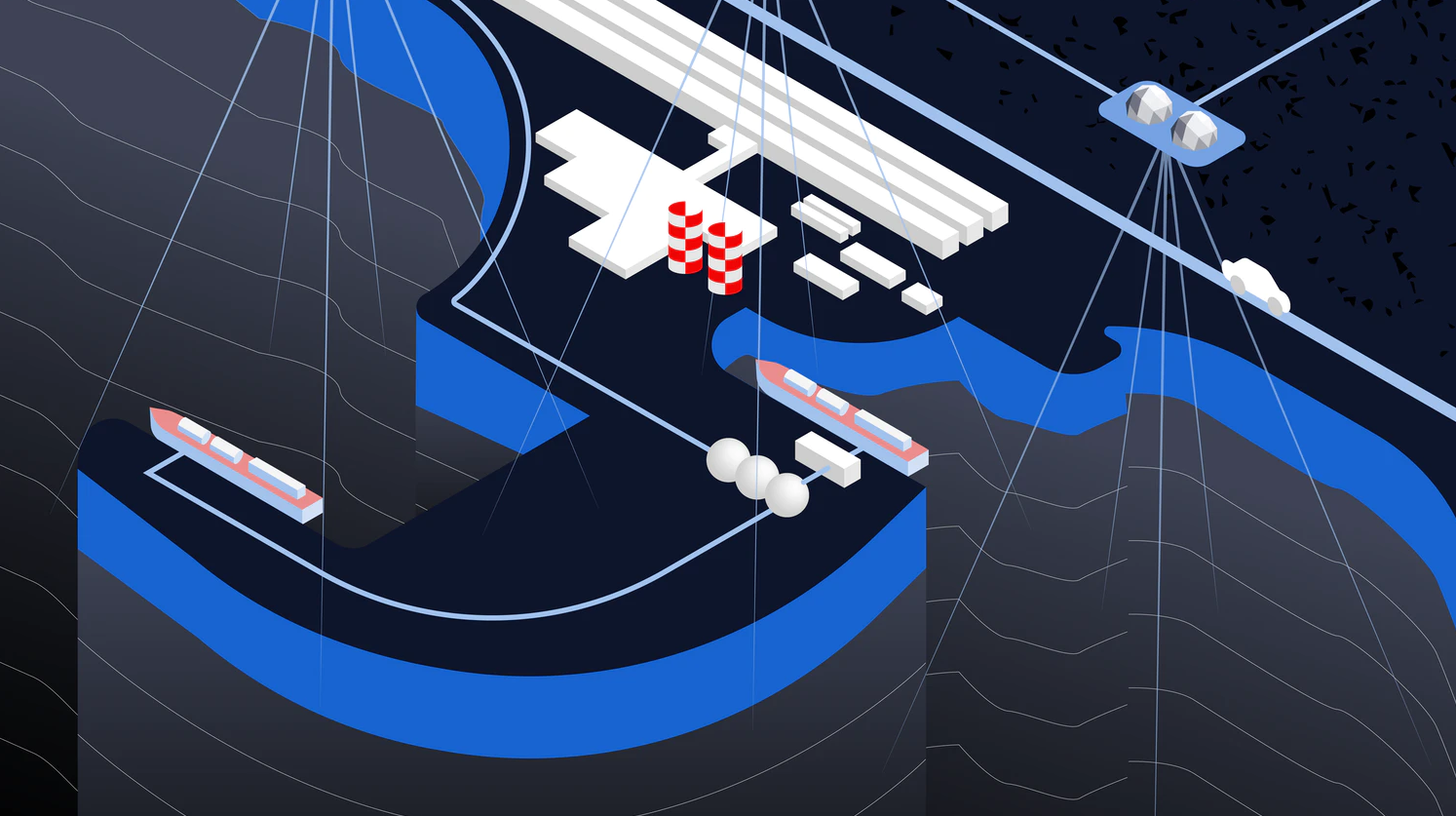 Carbfix and Dan-Unity CO2 has been selected for grant award from the European Innovation Fund to build the Coda Terminal, a large-scale CO2 transport and storage hub at Straumsvík, Iceland. The hub will be the first of its kind in the world. Operations are set to commence in mid-2026 and full capacity will be achieved in 2031, when up to 3 million tons of CO2 will be annually stored by permanently mineralizing it underground.

The Coda Terminal establishes a new value chain in N-Europe involving cross-border transport of captured CO2 to Iceland. The CO2 will be transported using specially designed ships from Dan-Unity CO2.

The European Innovation Fund is managed by the European Climate, Infrastructure and Environment Executive Agency (CINEA) which is among the world’s largest sponsors of green innovation projects. The Innovation Fund is committed to providing EUR 38 billion in 2020-2030 for the commercial demonstration of innovative low-carbon technologies, aiming to bring to the market industrial solutions to decarbonize Europe and support its transition to climate neutrality. The fund is open to applications from large projects involving breakthrough technologies, as well as smaller projects, within the European Economic Area.

The grant is estimated to cover approximately one-third of the cost of the Coda Terminal. The remainder will be financed by external investors through participation in an SPV which has been established around the project. Discussions with interested parties have already begun and are promising.

Preparations for Coda Terminal are ongoing. Its mission is to receive CO2 captured from industries in Europe. The CO2 will be shipped to Straumsvík, Iceland, where it will be offloaded into tanks at the harbor. The CO2 will then be dissolved in water and injected deep into underground rock formations, where it will be permanently mineralized within two years through the Carbfix proprietary carbon mineralization technology.

The Carbfix technology has been proven to be an economical and environmentally friendly way to permanently store CO2 and thus prevent it from negatively affecting the climate. It is based on accelerating a natural process. *The name, Coda, comes from music and refers to a concluding passage that brings the musical piece to a satisfactory close.

This is first and foremost a great recognition of the importance of the work we’re doing at Carbfix. The support from the Innovation Fund helps with establishing a new cross-border value chain which will result in a significant scale-up of CO2 mineral storage at the Coda Terminal. We further strengthen Iceland’s leadership role when it comes to capturing and storing carbon, as our country comprises ideal conditions to safely and permanently store large amounts of CO2. Our technology is based on Icelandic ingenuity and it is our vision that it can be implemented and scaled up around the world, e.g. by replicating the Coda Terminal hub concept.

Dan-Unity CO2 sees this opportunity as a tremendous input into reducing CO2 emissions in a fast, efficient, and safe way. We can draw upon our extensive expertise as leading seaborne transporters, proving that shipping will bear a crucial role in the CCS value chain. Denmark, being a global shipping nation and one of the first countries to accelerate and fund CCUS projects, has a unique opportunity to lead by example and be one of the pioneers in tackling climate change challenges. We are very excited and look forward to making a change together with Carbfix.

Link to the whole show ”What can be done?”